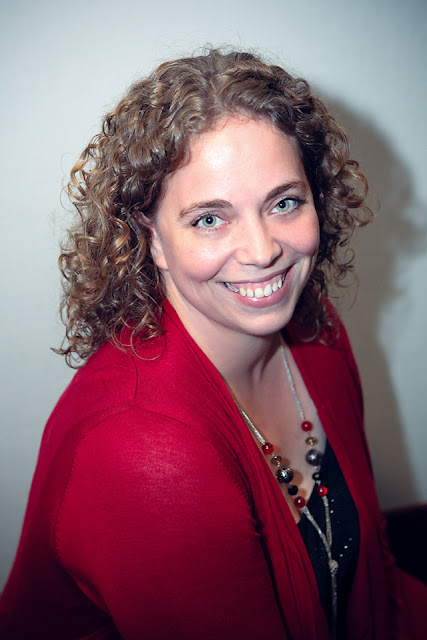 Welcome to my blog!

I began this blog in October of 2006 while I was on bed rest with my daughter Olivia. Actually my husband started this blog for me. He even named it for me since I really had no idea what a "blog" was. Who knew all these years later blogging would have become such a huge, and wonderful, part of my life?

I am a married, Canadian, work at home mom with 3 kids.  I work as a virtual assistant and social media manager. My husband drives a truck. My family has all sorts of "special needs" ranging from anxiety and depression to Autism and ADHD. We live in Northern Alberta.

These are my kids:

Doug and I got married when we were practically children (not really... I was 23, he was 25) back on July 31, 1999. He had just graduated from Bible college and I was still in college finishing off my degree. Less than one year later we moved to Hamilton, Ontario where Doug began his first church-job as a youth pastor. One year after that we were surprised (very surprised) to find out that I was pregnant.  8 months after Aiden was born we were even MORE surprised to find out that I was pregnant again with Owen. I also managed to have 2 miscarriages - one before I got pregnant with Aiden and one before I got pregnant with Owen. I didn't realize that either was a miscarriage however until my third miscarriage after I had Owen. I just thought I was having REALLY painful and weird periods. The moral of the story? The birth control pill doesn't work for me. At all. Not even a little bit.

Aiden was extremely colicky and screamed 12-13 hours per day, every day until he was over 12 months old. Owen was born 17 months after Aiden and those first years are a blur of massive post partum depression and sleep deprivation. Now I know that Aiden had Autism but at the time I had no idea so I pretty much just thought I sucked as a mother.

It was delightful. (insert sarcasm here)

I am (clearly) not very smart because after I had Owen I had 2 more miscarriages and then I got pregnant with Olivia before finally deciding all forms of birth control are complete crap and getting my tubes tied. (and yes, I really was on birth control every. single. time. I got pregnant... true story)

I have since talked with a specialist and discovered that people with thyroid disorders (such as myself) often have difficulties with various forms of birth control being effective. Information I could have used about 10 years ago.

When Aiden was 2 and Owen was 8 months old we left Hamilton and moved to Saskatchewan. Doug become the pastor of a church in a teeny tiny town in the middle of nowhere. We were there for 5 years.

That is where Olivia was born and where I began this blog. That is also where we began the journey of getting Aiden diagnosed. I spent much of those years struggling with post partum depression but they were not all bad. I had very dear friends in that small town and I loved it there for that reason.

In March 2009 we moved to Northwest, Ontario. All sorts of things happened there - one of which was Aiden being officially diagnosed with Autism.

I became a virtual assistant / social media manager almost by accident. I was online friends with someone and she hired me to be her assistant. I had never heard of the job before that. Since then I have just continued to get more and more clients through referrals. I love that I can work from home because a traditional job would simply not work with our family.

We moved to Northern Alberta September 1, 2014.

And that brings me to life right now - aren't we adorable?