Everybody is a Genius 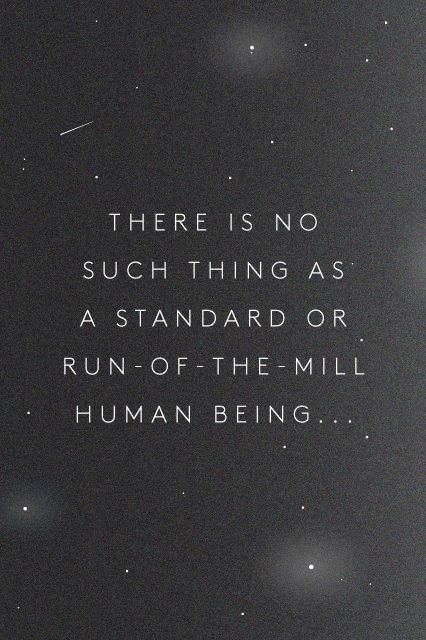 There has been all sorts of talk lately about acceptance and appreciating the differences in others and not judging people because of those differences. I heartily approve of this and encourage these conversations to keep happening.

In light of that I would like to talk about one small part of acceptance that affects our family.

Over the past few months we have embarked on the journey towards high school. There have been stacks of paperwork sent home for us to fill out and meetings to attend and conversations to have. Throughout this process I have noticed something and it has really been bothering me.

When the paperwork was sent home it contained all the information on the "regular" classes and a bunch of extra paperwork designed for the "advanced placement" kids with detailed explanations about how both of these groups should proceed. There was about 4 sentences explaining a program called the "K&E" track with a vague reference to how kids in that program would need special permission.

There was also a meeting held at the high school for all of the "incoming" students and their parents. It was advertised everywhere and several reminders were sent home.

We attended the meeting and I knew it would be geared to the neurotypical crowd - that made perfect sense to me seeing as how that is the majority of students. However they also included quite a bit of information for the advanced placement kids and even announced a special meeting that would be happening for that group.

There was a brief explanation that the "K&E" program referred to "Knowledge & Employability" and was for kids who "didn't have the academics" for the other programs. 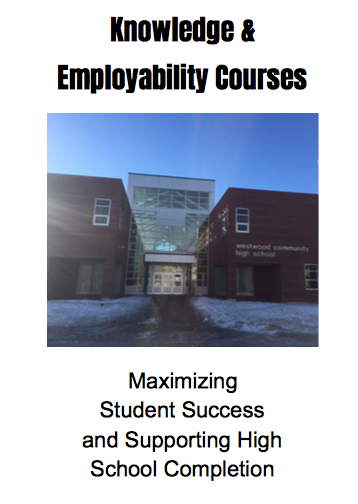 I had to wait around at the end to ask the presenter where I could get more information about the program because I assumed this would be where we were headed. She didn't really know much about it but told me there would be a meeting held "at some point" for parents of special needs kids.

I contacted our school and asked about when this meeting would happen and was told they would let me know. I pointed out that the registration forms were due that week and it was rather difficult to register my kid without knowing which program to register him in. I was told to just register him in "whatever" and we could change it at a later date if needed.

So we filled out the paperwork and carried on.

Last week I got an email about the upcoming meeting for the Knowledge & Employability courses and they even attached a handy brochure. 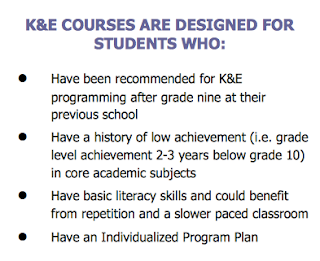 But there are a few differences with this meeting:

I've noticed in my years of parenting a kid on the spectrum that we are often talked to differently that parents of neurotypical kids. I often get the head tilt and soft voice with a lot of nodding and attempts at being very understanding. And there is a sort of underlying theme that the goal is for my kid to appear as "normal" as possible. 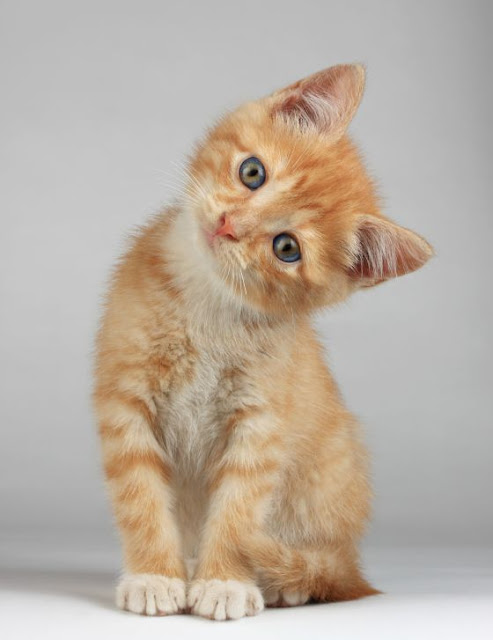 I'm not opposed to having my kid reach his full potential. I fully support him being integrated into "regular" classes and treated as much like his peers as he can handle. I am all for independence and him being accepted.

I have spent years trying to teach him that "autism" isn't an insult. That his differences are a part of who he is and nothing to be ashamed of. I've talked about how everyone has issues and as long as he does his best I am nothing but proud of him.

But the fact that the courses designed for kids with special needs are spoken about in hushed tones, with heads tilted to the side bothers me.

Do we think kids don't notice the difference? That "exceptional" means something entirely different when it refers to the advanced placement kids?

Do we think that treating the meetings so differently doesn't seem like a screaming red beacon showing that one group of kids is somehow better than the others?

If we spoke about the K&E track as easily and without shame as we spoke about the AP track maybe kids would stop using "special needs" and "autistic" as insults to each other. If we treated all the kids equally and invited the K&E kids to be apart of their meetings maybe they wouldn't feel like there is something shameful about it. Maybe it would feel more like embracing their bright future and less like an extra IEP meeting.

My kid is not stupid. He picks up on subtleties and none of this has been very subtle. 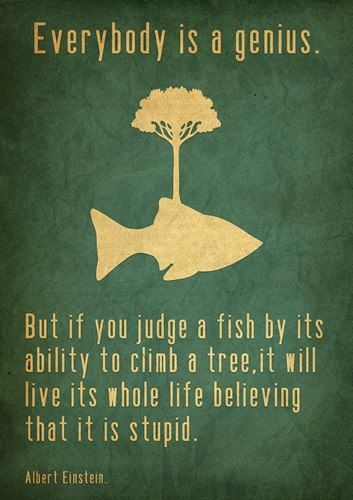 I am 100% sure it is not intentional. I thoroughly appreciate our school and the staff have been nothing but helpful and encouraging.

I just think we need to change the way we talk about our differences.

We spend years telling parents of special needs kids to focus on the good and on what their child CAN do and not focus on the labels and embracing the uniqueness ... perhaps now we should start living that way as well.