This past weekend I was in Texas at BlissDom. 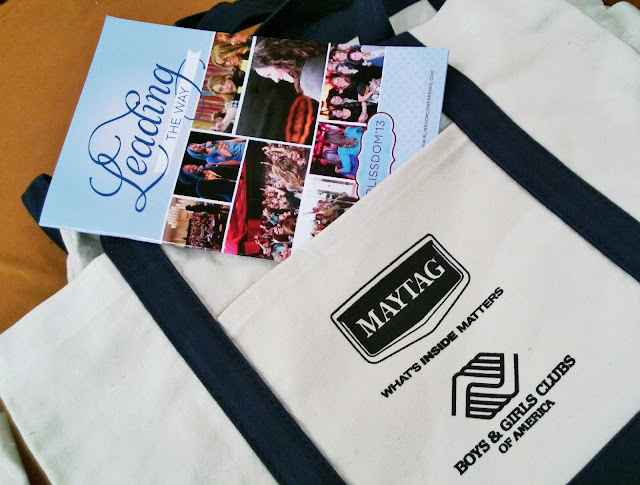 I failed to take very many pictures but here are a few that I did take ... or stole from my dear Shannon (who was also my roommate).


BlissDom was held in Dallas, Texas this year so Shannon and I took pictures outside the Gaylord Texan hotel when we got there to prove that we were in a place with NO SNOW! 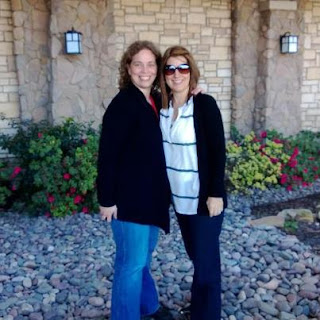 We also took a whole bunch of pictures inside the hotel because it was spectacular... I mean it was right out of control.

I tried to take a bunch of pictures to show the sheer incredible fabulous-ness of the inside of this hotel but really, they can't do it justice...

I was on the BlissDom staff so I spent most of my time working like crazy and running from one task to the next but I still got to enjoy some fantastic moments.

On one of the nights we got to see Amber Riley (from Glee) sing and that was especially cool for me. She has a fantastic voice. 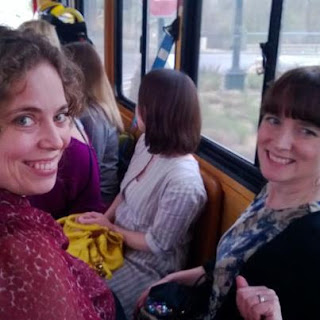 and here is proof that I was in the same room (albeit on the balcony) while Amber Riley was singing...

I actually got a picture taken with Amber Riley but I have no idea who actually TOOK the picture or where it is right now... hopefully I can locate it at some point though just for fun.

I got to see a lot of other really wonderful people too but have no pictures to prove it. My other roommate Shannon (aka @zchamu) and I never managed to get a single picture together. Sad. But at least I got to see her. There is simply no replacement for real life hugs with dear friends.