We received the Stained by Sharpie markers to review a bit ago and tried them with our kids. They really, really enjoyed them.  So much so, that my oldest wanted us to buy t-shirts for him to decorate with his friends at his birthday party! So we did that. 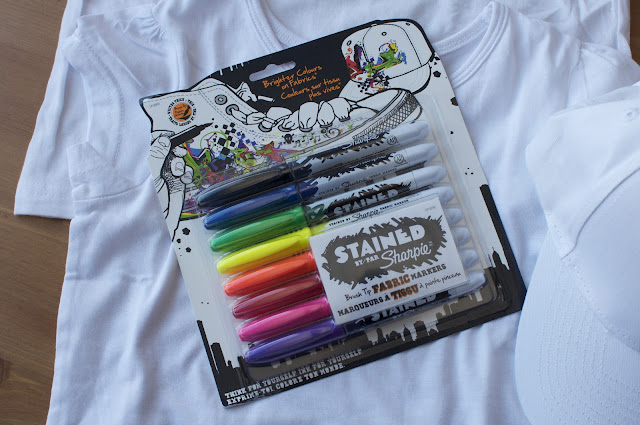 We bought a few more sets of markers (with our own money even) and at my son’s birthday party we had about fifteen kids all sharing and drawing on shirts, both girls and boys. My son celebrated his tenth birthday and most of the party guests were in his class at school. Although there was a few kids that were older and younger as well. 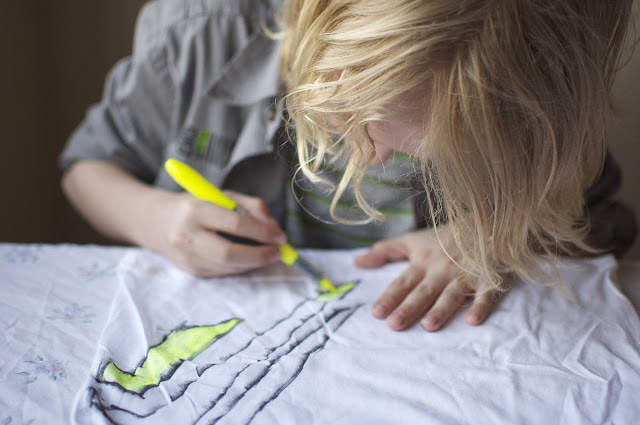 By and large all the kids really enjoyed them. The range of artwork was impressive. My son Aiden has worn his two shirts a LOT since then. He has worn them to school, he has worn them as pajamas, he has added more to the shirt as time has progressed. 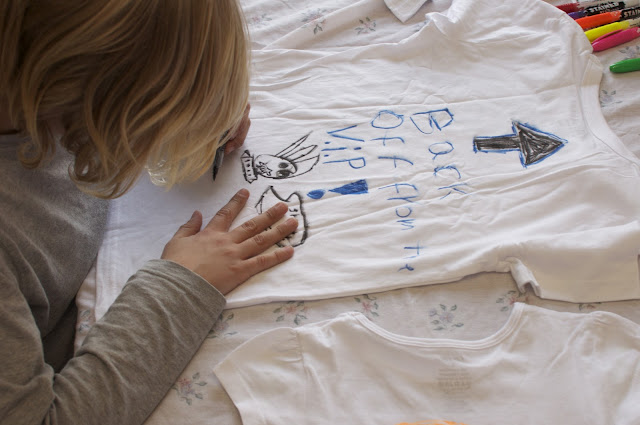 The ink has held up to the numerous wearings and washings far better then I expected. The shirts we purchased were inexpensive undershirts and have started to show more wear from washings then the ink has! 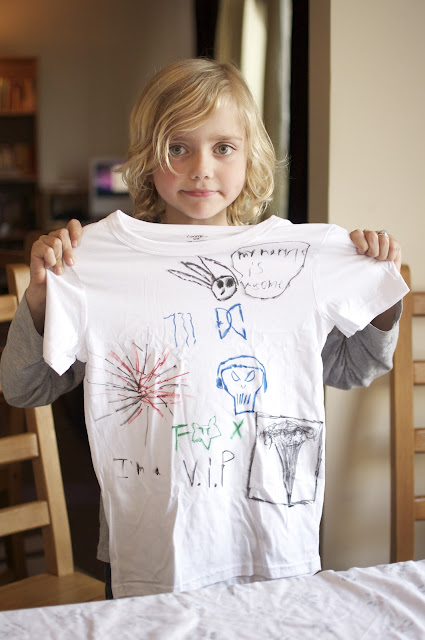 That being said, when using the markers one must be careful to put the ink where one wants the ink to go... Perhaps that should go without saying, however it was lost on a five year old little girl that I know, so I thought I would mention it. 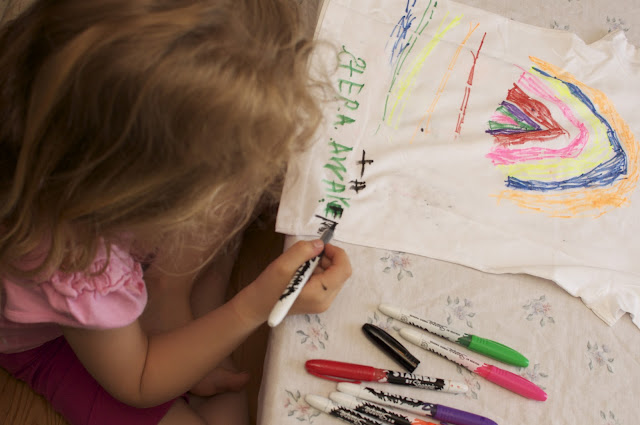 Here are a couple pictures from the birthday party... 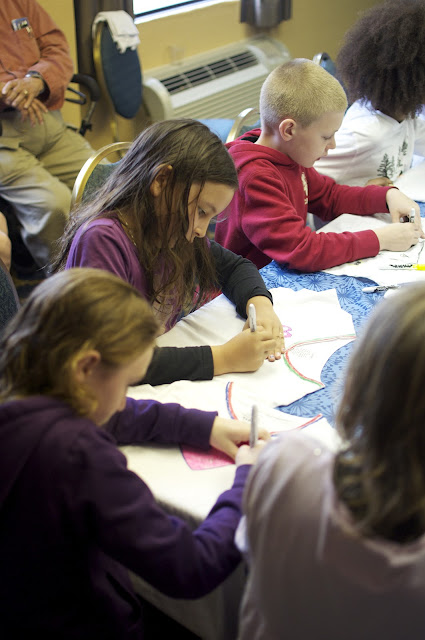 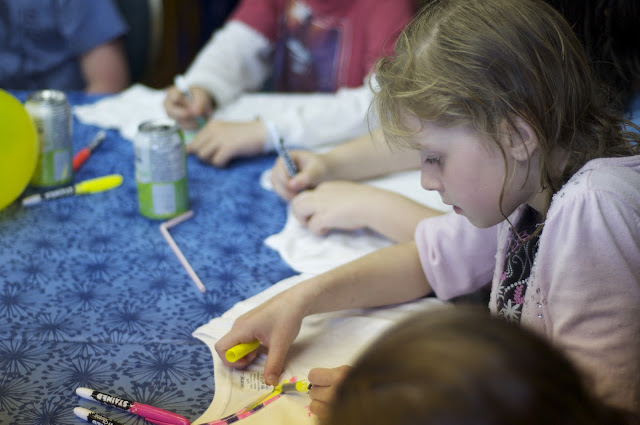 We have enjoyed the markers, they have some great colors and they work as well as you would expect them to work. We purchased extras for our party which should indicate how much we liked them.  Highly recommended.

- Guest review by my husband Doug :) 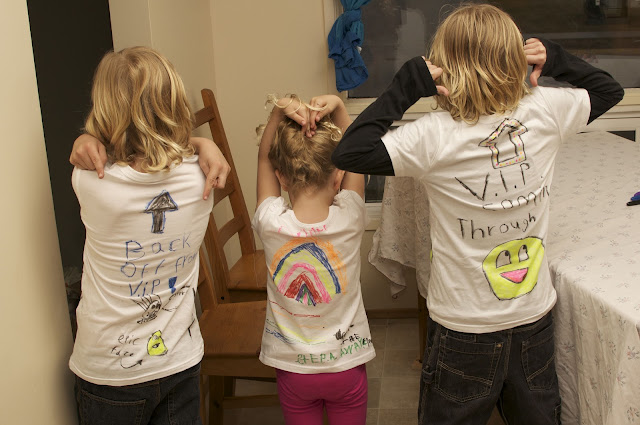