In honour of my son Owen's 7th birthday here are 7 things I love about my middle child:

1. He has an incredible imagination. Owen spends almost all day every day as though he is in the midst of one long story filled with heroes, cartoon characters from TV, Star Wars guys, and Harry Potter. It is a joy to watch him love life like he does. 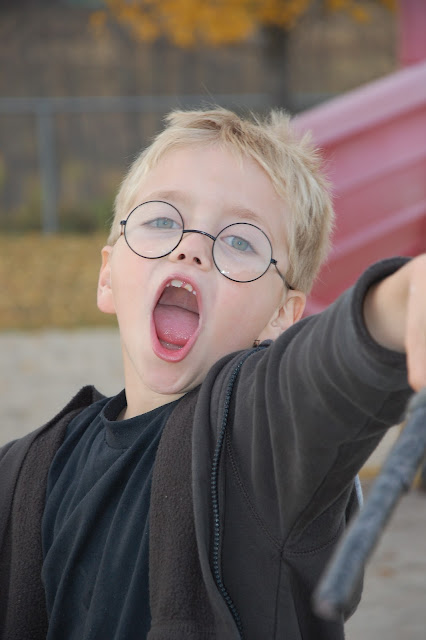 2. Owen has his own sense of style. He knows what he wants and you can't change that. He doesn't care if no one else likes it as long as he does. I LOVE that about him. I love watching the outfits he chooses and his creativity.

3. Owen is sweet and loving and he gives wonderful hugs and snuggles... but only when he actually wants to. You can't make him and so you know that when he DOES give you a hug and a kiss he really means it.

4. Owen is strong. He has had to endure more abuse from his older brother than any one child should have to deal with. Autism has been just as hard on Owen as it has been for Aiden to live with. And despite how mean Aiden can be to him Owen adores him. He loves with all of his heart. It is a beautiful think to watch. 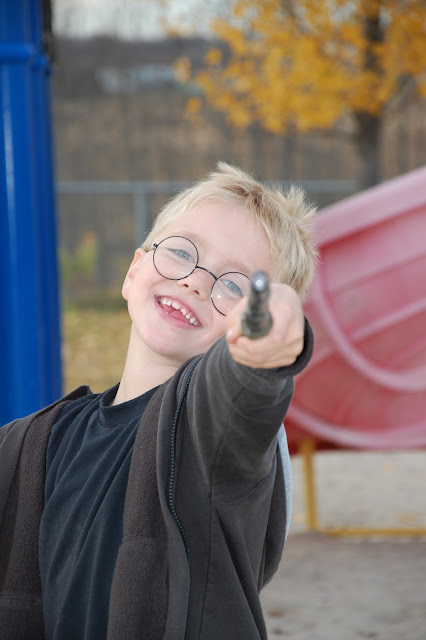 5. Owen laughs outloud while watching TV and movies and it cracks everyone else up to see just how much joy he gets out of that show. He also can't help but talk outloud and act stuff out while the show is on- and despite the fact that it drives everyone crazy - I adore his enthusiasm.

6. Owen is intelligent. There is no lack of brains with this kid. When he started grade one last year he was a full year behind but he responded beautifully to his teacher and managed to catch up to his classmates by the time the school year ended. He really enjoys school and learning. 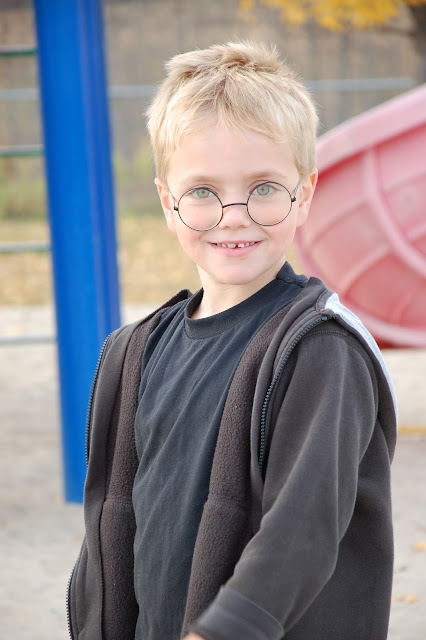 7. Owen loves me and he tells me that. A lot. He says nice things to me regularly and he does the same for other people. Even though he is fully entrenched in middle-child syndrome he isn't an angry kid, he is happy and generally delightful to be around. I love my easy-going boy.

I love you Owen and I am so very proud of you!! You rock kiddo!
Email Post
Labels: Aiden being a mother birthday my kids Owen Parenting

Patricia Ward said…
Oh Tara, these pictures are so adorable of Owen. He is such a bright and handsome guy! I hope his birthday fulfills his dreams...Lovely post.
11:35 am